"The log for the E51LYC DXpedition will not be posted until 27th or 28th May as Cezar has a very loooong journey home, immediately followed by his birthday.

Over the last few days Cezar has experienced some operating behaviours that are not in accordance with IOTA guidelines. Those stations who have operated, or continue to operate outside the guidelines will NOT be in the posted logs.

The first issue is the use of distant remotes, this is not permitted under IOTA rules. He says it is abundantly clear who is doing it because “big gun” stations in their vicinity are being received at 53, then they come in with S9+20db signals typical of NA, VK or ZL stations. These are clearly remote and not local operations.

The second issue is that of one operator making contacts for his friends. Primarily in Asiatic Russia and Germany QSOs are being made by the same operator from the same station but for several different call signs.

After the end of the DXpedition, Cezar will email the offending stations prior to posting his logs.

Stations using these practices should call again in accordance with the IOTA guidelines to make it into the log.

Cezar has been calling on 30, 20 and 17 metres between 15:00Z and 18:00Z, and although he can clearly hear many European stations, he gets no answers to his CQs or calls, so he wanted people to know that he IS around on the bands from 15:00 to 18:00Z, those still wanting to snag Pukapula Atoll should direct their antennas accordingly." 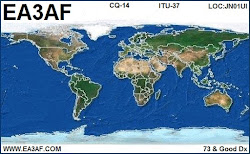 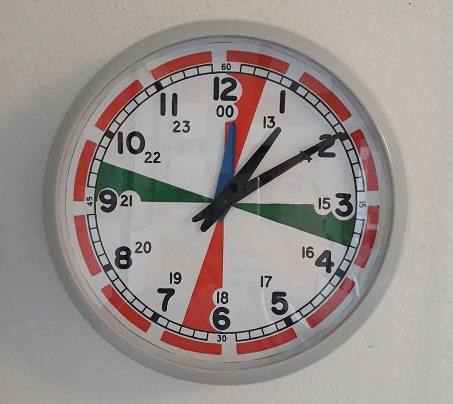 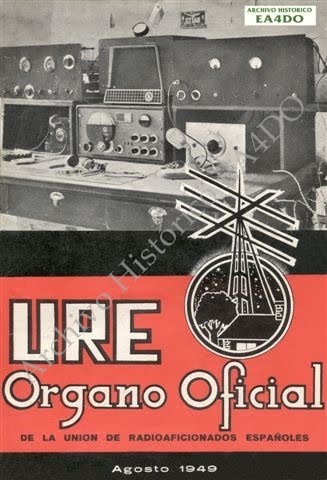 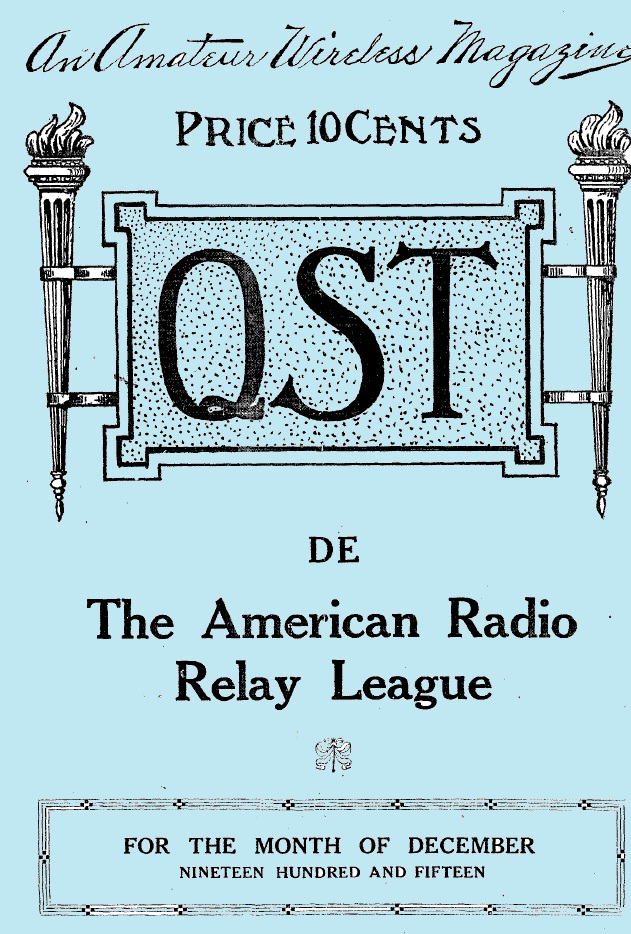